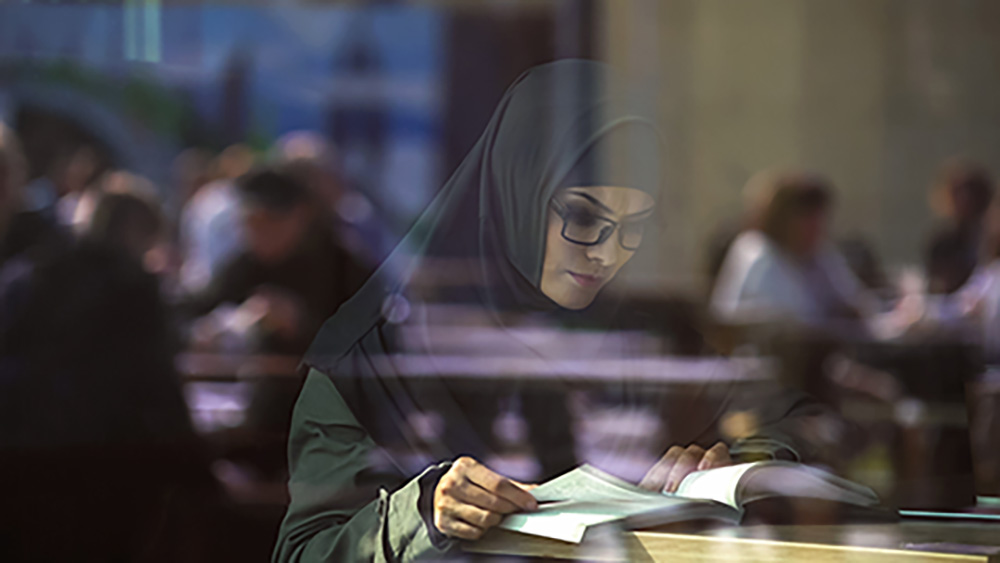 Education at any time can be challenging but add to that the challenge of moving to another country with a different language, culture and educational system, qualification framework, values and beliefs and the number of complexities are difficult to imagine let alone navigate.

In March 2017 the United Nations estimated the world population to be 7.5 billion with a growth rate of 1.11%, an estimated average population change of 80 million per year.  Today the world’s population is estimated to be 7.9 billion.

Migration of peoples is not a new phenomenon in 2020 it was estimated that 763 million people migrate within their own country (internal migrants) and, 281 million people do not live in the country that they were born in (international migrants), the latter equating to 3.6% of the global population. According to United Nations Department of Economic and Social Affairs (UN DESA) “the number of international migrants grew faster than the global population”. To put these figures into context, if international migrants all lived in one country, the population size would be fourth after China, India, and the United States.  But what does this mean for the education landscape from which people leave and the countries that migrating populations travel to? What is the impact on the education journey and what are the adjustments that can be made to support this journey?

The reasons for migration are many and varied and although there are many benefits, it can be said that migrants themselves enter a world where they have the potential to become the most vulnerable members of their new society as they re-orientate to their new surroundings.

The United Nations DESA reported that in 2020, “nearly half of all international migrants resided in the region from which they originated. Europe had the largest share of intra-regional migration, with 70 per cent of all migrants born in Europe residing in another European country. Sub-Saharan Africa had the second largest share of intra-regional migration (63 per cent)”.  Data indicates that two thirds of all those that migrate internationally tend to live in 20 countries of which include the UK and Northern Ireland.

Over the following months we will be exploring the concept of education and the education systems within global migration hotspots.  We will also be seeking to identify the available support for education and education transition for children and those wishing to further their studies in their new country.

Making the Most of an Ethnically Diverse Britain

In conversation with Rob & Maxine
Scroll to top